The Creators of PlungePerfect ~ Who We Are 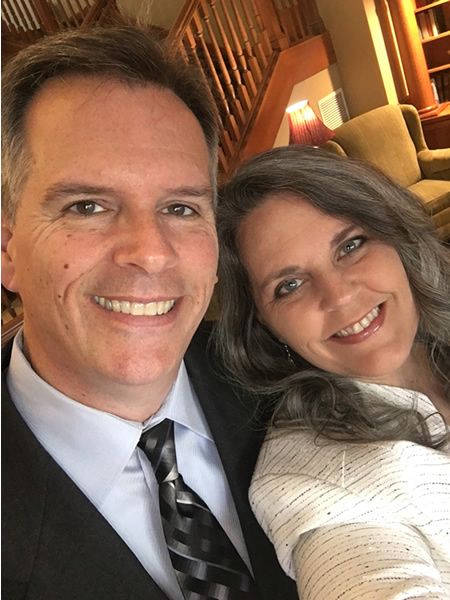 Patterson Products LLC was formed by Roy and Darla Patterson in 2016 as a way to bring better products to market for consumers – beginning with PlungePerfect – but the idea for PlungePerfect was originally conceived in 2004. As the saying goes, “Necessity is the Mother of Invention.”

Here’s the back story:

Roy and Darla were helping some good friends deep clean a home the friends had rented. At some point, someone tossed a handful of paper towels into the toilet and attempted to flush it…unsuccessfully. With no plunger available, Darla made a decision, in a moment of desperation, to reach into the bowl and push the clog with her hand. To her surprise, the clog disappeared down the drain and the toilet emptied almost immediately!

A couple days later, Darla told Roy about an idea she’d developed as a result of that clogged toilet experience. More than a decade later, they decided to turn this idea into an actual product and PlungePerfect was born.